At its core, Valor BK is a media company that creates exciting sports entertainment content by securing and promoting bare-knuckle bouts.

Valor BK’s live and recorded events will be nationally and internationally distributed on network, digital, and pay-per-view (PPV) platforms. 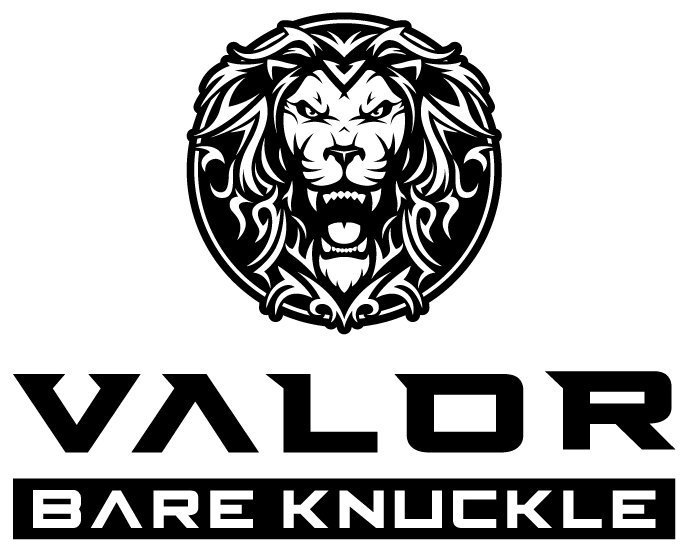