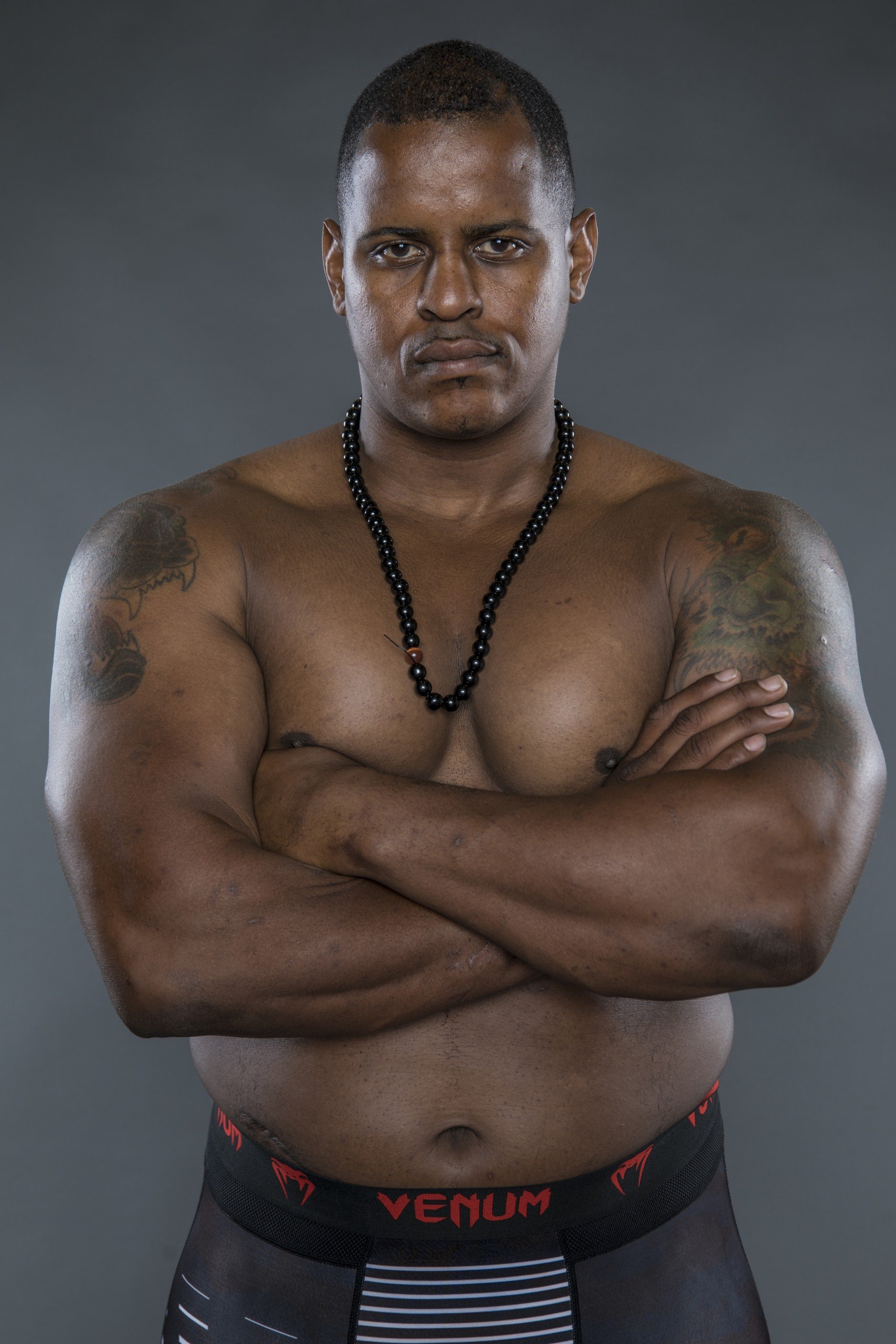 Williams is known for his constant pushing, attacking and knockout-focused style. He has good high kick attacks and boxing.

After fighting all over the world he got the call to fight under Ken Shamrock's Bare-Knuckle Promotion Valor BK. Stay tuned to find out when we will see him in the “Pit.”