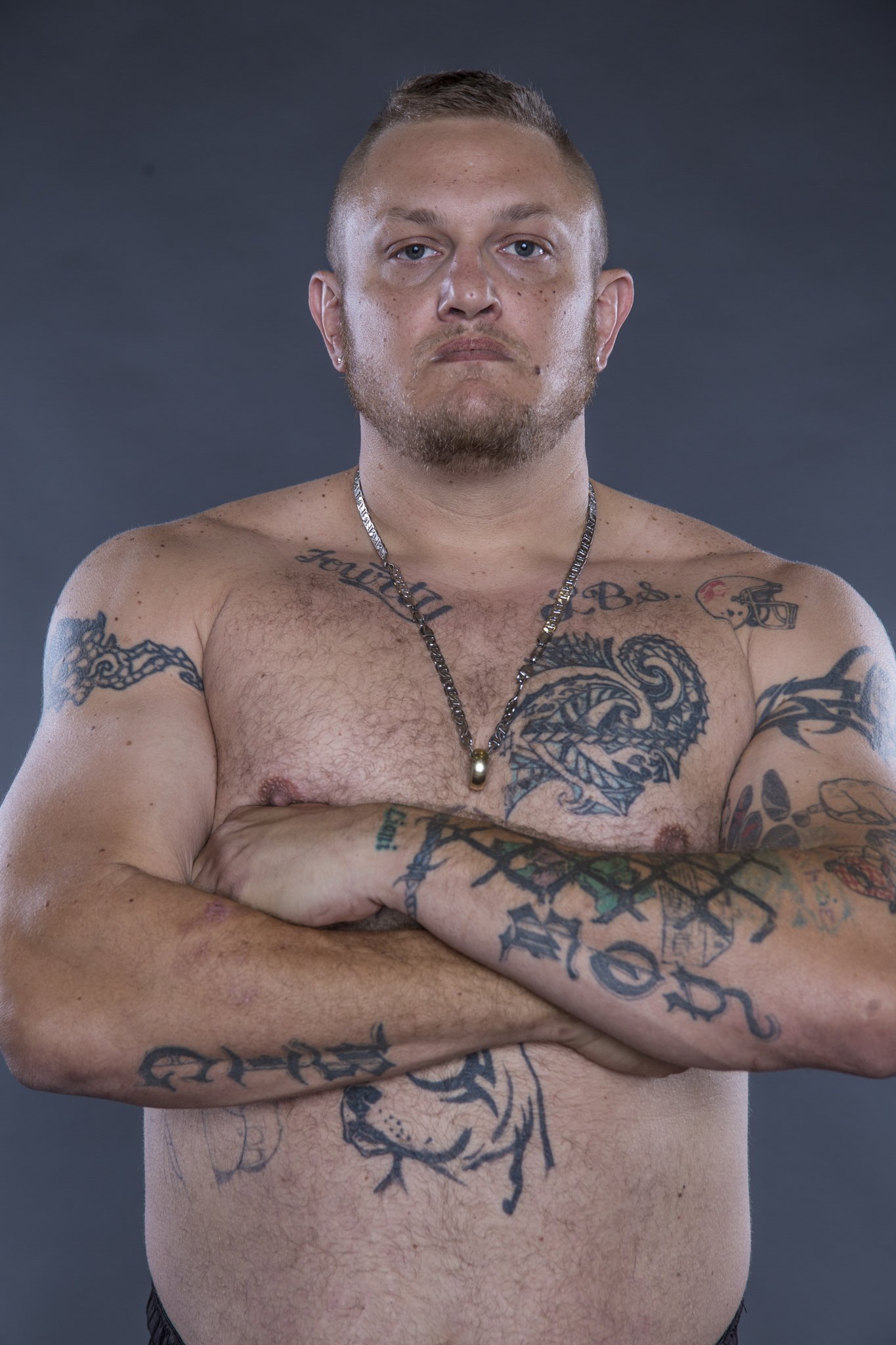 Chris Jensen fighting out of Tampa, Florida, started his MMA Pro career back in 2009 when he fought under Real Fighting Championships. His last MMA bout was at RFC 41: War back in 2017.

After a 2 year hiatus, he singed under Ken Shamrock's Bare-Knuckle Boxing promotion Valor BK. He took on Zach Thumb and was able to defeat him in the first round.