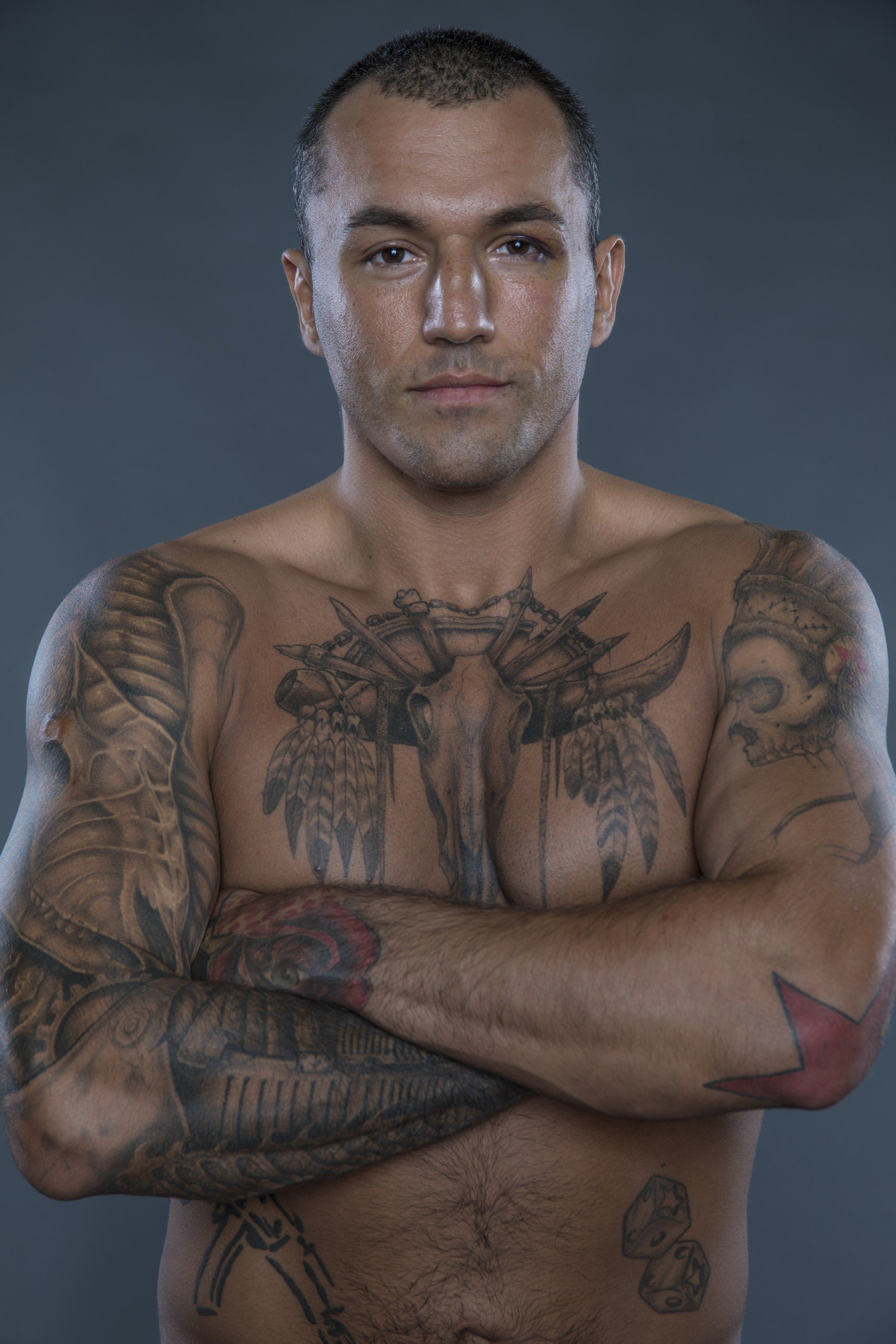 Dane Sayers fighting out of Fargo, North Dakota started his MMA pro career back in 2008. He's best known for his time on season 12 of the Ultimate Fighter.

Since the show he has moved up to middleweight and amassed a record of 11-3 on the regional circuits. Dane Sayers is ranked 3rd of 19 active Dakotas Pro Welterweights. Also ranked 4th in Middleweight.

After his run in the MMA circuit, he was signed under Ken Shamrock's Bare-Knuckle Boxing promotion Valor BK. He took on Joshua Dyer.