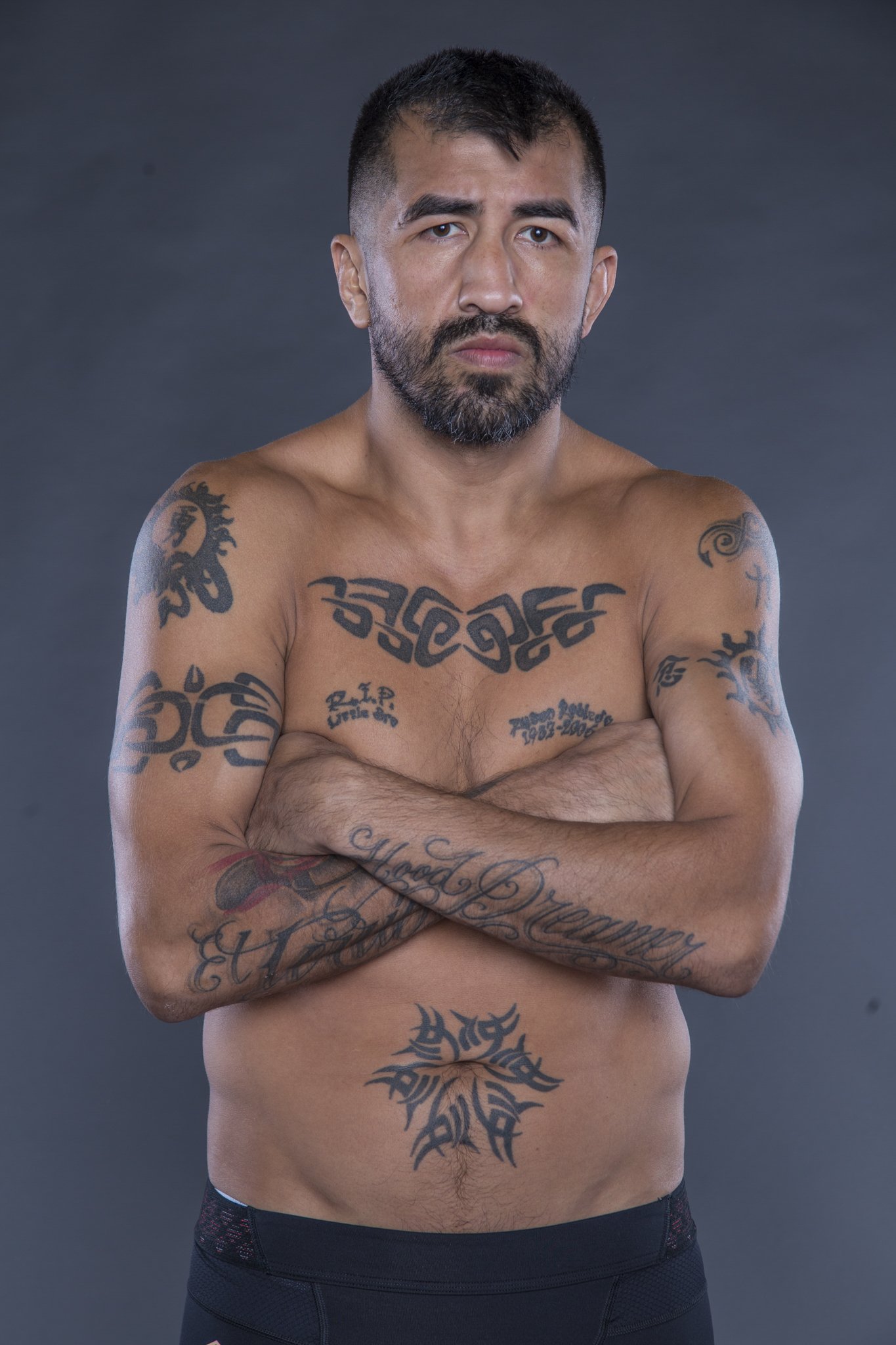 Estevan Payan is a professional mixed martial artist currently competing in the Lightweight division. He turned pro back in 2007 and has competed for the UFC, Strikeforce, the World Series of Fighting, Bellator, Titan FC, and Shark Fights.

Originally from Phoenix, Arizona, Payan is a United States Army veteran. He served three tours and seven years in Iraq, and left the Army having reached the rank of Staff Sergeant. During his time in the Army, that;s when Payan began his martial arts training.

After his run in MMA, Payan signed under Ken Shamrock's Bare-Knuckle promotion Valor BK. He faced Omar Avelar and won the fight via knockout in the first round.