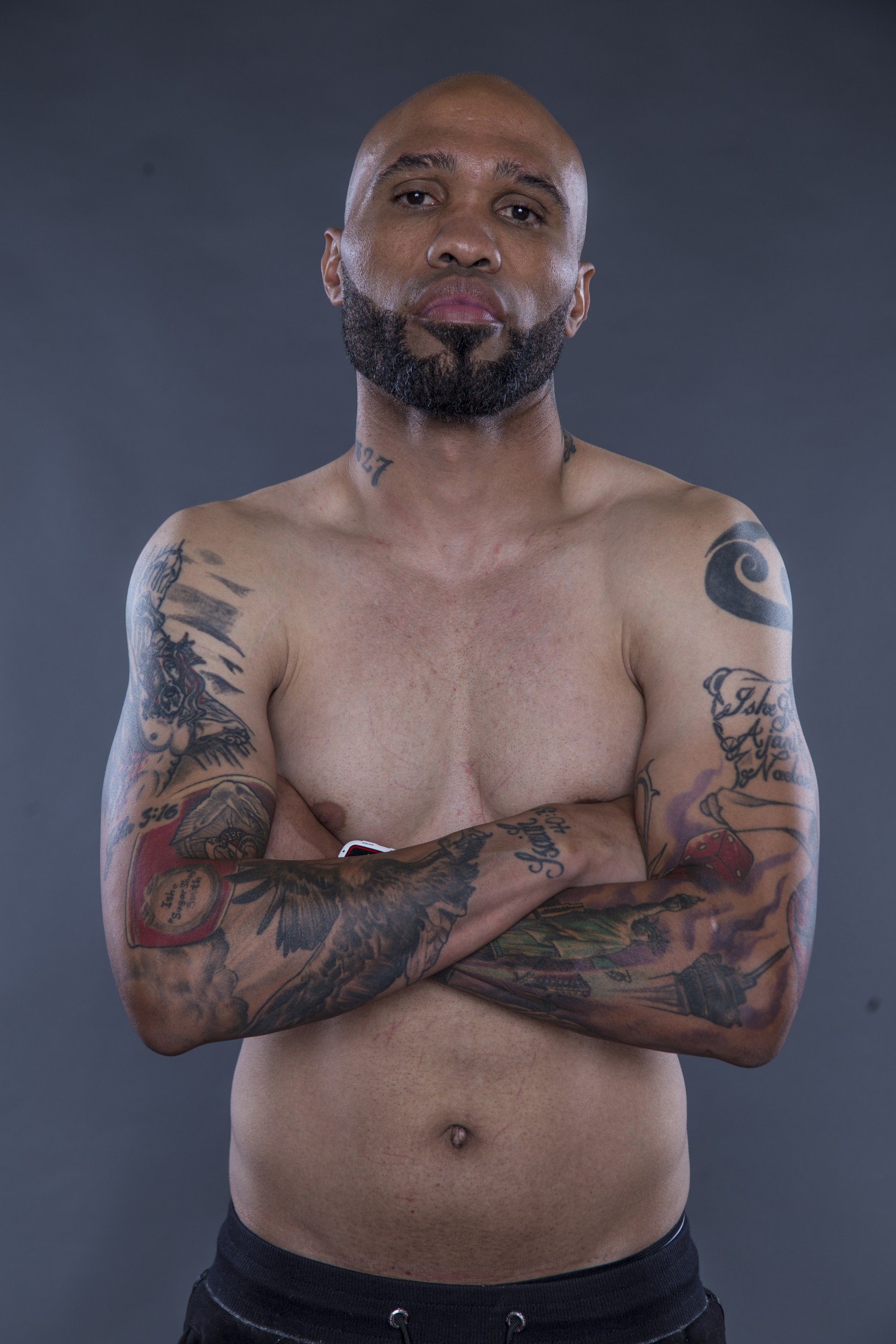 Ishe Smith is a former professional boxer who competed from 2000 to 2019. He held the IBF junior middleweight title in 2013, and is the first boxer from Las Vegas to become a world champion. He also participated in the first season of the reality TV show The Contender in 2005.

As an amateur, Smith competed on the national stage. His Pro boxing record is an impressive 29-10 with 12 knockouts. After a career against numerous world-class boxers he faced several world champions and some of the biggest names of his time which include Sergio Mora, Daniel Jacobs, Erislandy Lara, Cornelius Bundrage and Tony Harrison.

After he announced his retirement earlier in 2019, he got a call from Ken Shamrock's Bare-Knuckle Boxing promotion Valor BK. He competed in the inaugural event VBK1 and won his Bare-Knuckle boxing debut.