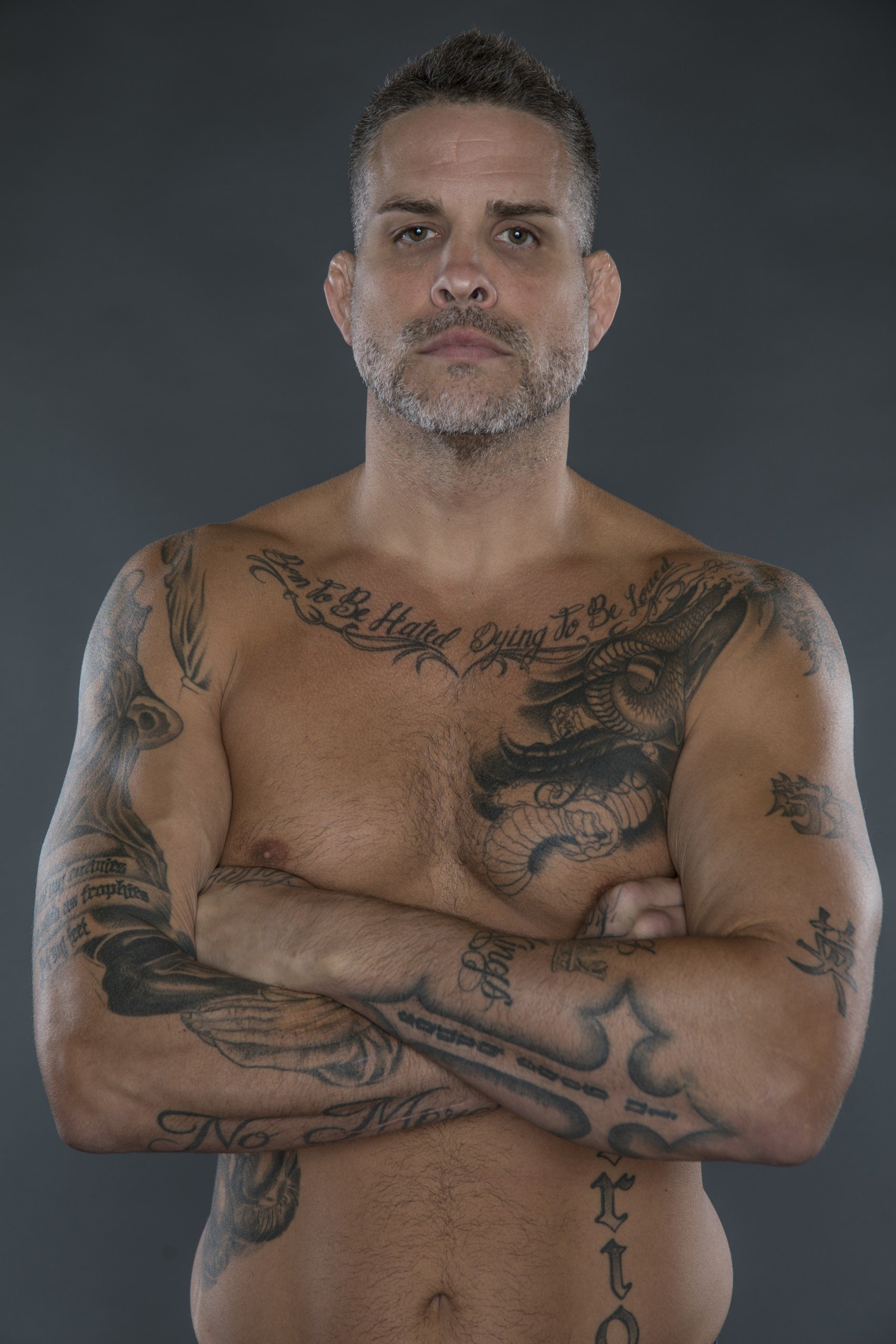 Jack May fighting out of Whittier, California, is a Pro Mixed Martial Artist. He started his pro career in 2009. Most of his MMA career was  competing in the regional scene. He made it to the big leagues when he signed with the UFC, Bellator MMA and with the PFL.

After his recent MMA fight back in May of 2019, he got the call to compete in Ken Shamrock's Bare-Knuckle promotion Valor BK. He fought in the inaugural event VBK1 and took on Mark Godbeer.