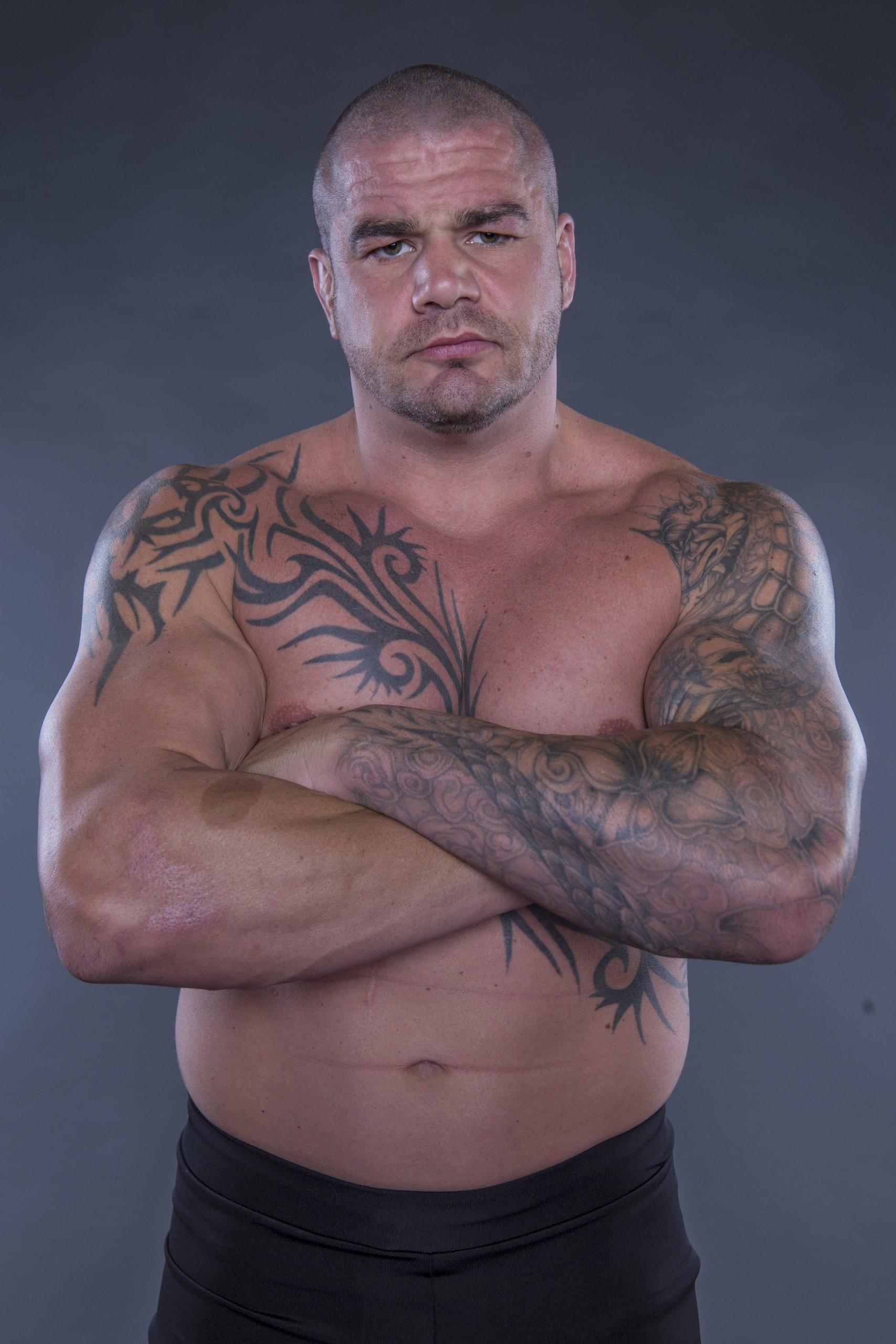 Born in Cork, Ireland, but raised in London, England, McSweeney started his mixed martial arts in kickboxing when he was only six years old. At the age of 15, he left school and moved to Thailand to train full-time in Muay Thai. He's an accomplished kickboxer and Muay Thai fighter, McSweeney won numerous British, European and World titles.

James McSweeney is best known for being a cast member of Spike TV's The Ultimate Fighter: Heavyweights. He also competed in the UFC, Cage Rage, BAMMA, KSW, and ONE Championship.