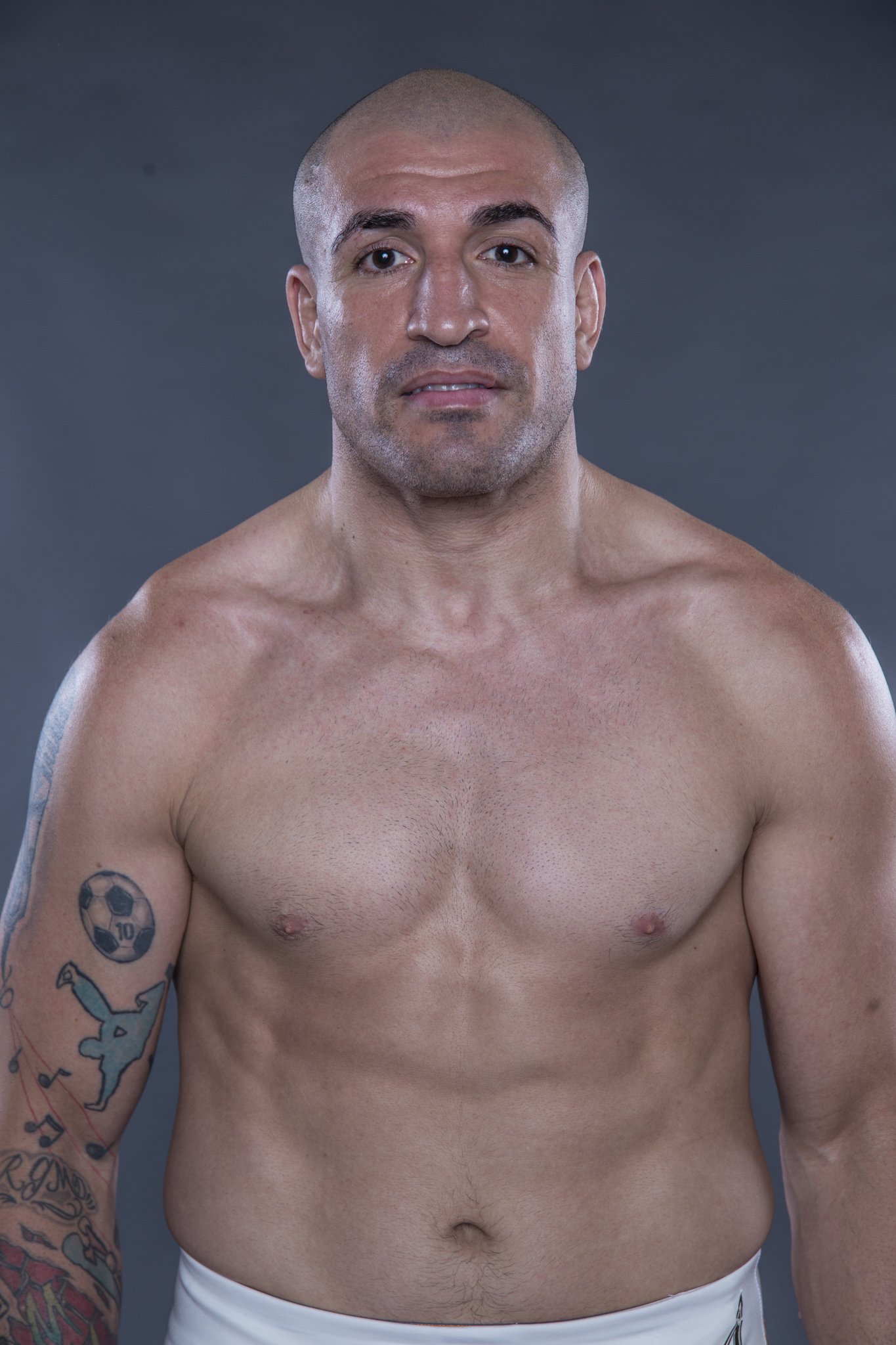 JC Llamas started his MMA Pro career back in 2011 when he took on Gabriel Gil and won his pro debut by unanimous decision at TWC 11: Inferno. He won his last MMA bout by TKO in the first round against Iván Castillo at Combate 41: Frausto vs. Cordoba. Before that fight, he made his bare-knuckle debut when he took on legend Chris Lytle at BKFC 4 and lost via unanimous decision. He made his return to bare-knuckle fighting and took on Mike Richman at VBK 1. This fight was ruled a no-contest due to an accidental headbutt. Come January he and Richmond will run it back and finish what they started at VBK 2.