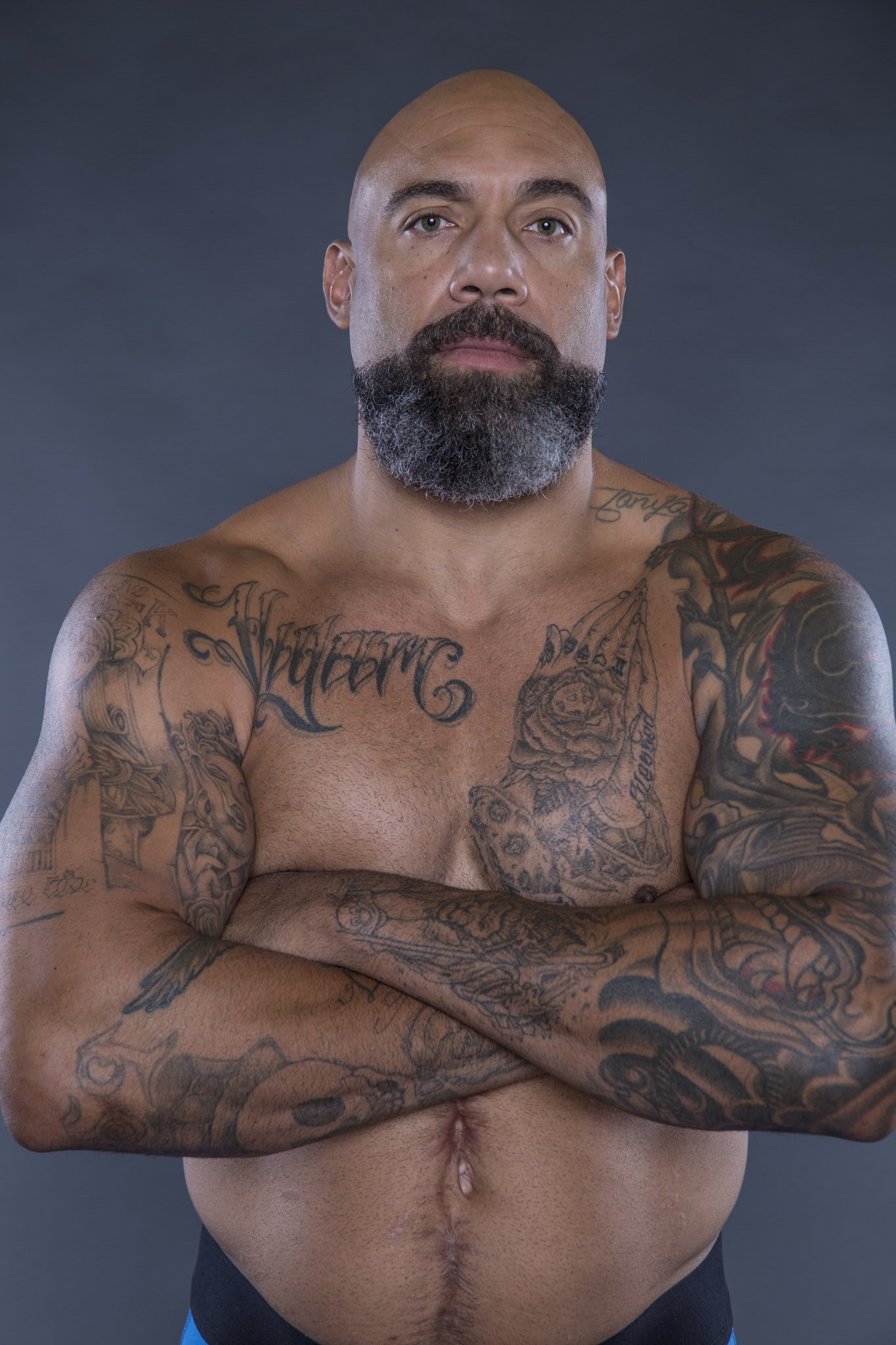 Lavar “Big” Johnson (18-10-0 MMA, 1-0 BKB) from Fresno, California, began his professional career in 2004 and has competed for the UFC, the WEC, Strikeforce and Bellator MMA.

Johnson made his professional mixed martial arts debut in the WEC losing to Doug Marshall via TKO (corner stoppage). After a run at WEC, he made his Strikeforce debut against Carl Seumanutafa knocking him out with a punch 18 seconds into the first round. He then went on to sign with the UFC and made his debut on January 28, 2012 defeating Joey Beltran via first-round KO which earned him the Knockout of the Night bonus. Following his release from the UFC, Johnson signed with Bellator MMA and made his debut on October 4, 2013 in the heavyweight tournament against Vinicius Queiroz at Bellator 102. Johnson was stopped by one punch just 23 seconds into the fight making this the first time he had been knocked out in his career.

After five years in the sidelines, the 42-year-old MMA Vet Johnson returned to action debuting in a Bare Knuckle bout. Ken Shamrock, the World's Most Dangerous Man and co-founder of Valor Bare Knuckle Inc. (VBK™), hosted VBK 1 which took place in New Town, North Dakota on Saturday, September 21, 2019. Johnson took on James McSweeney that night and defeated him via KO in Round 1 at the 0:27 mark.