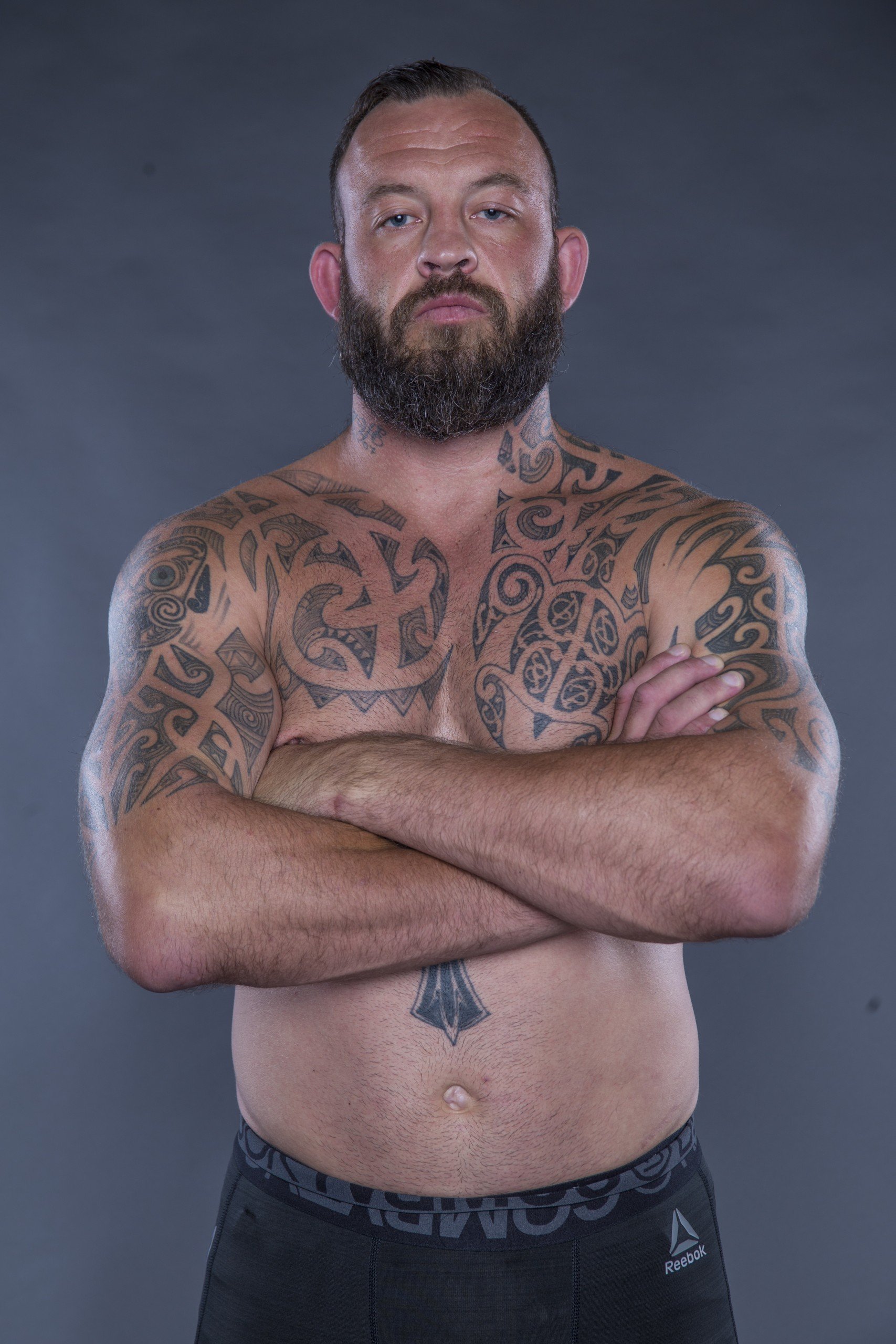 Born in Taunton, England, Mark ‘The Hand Of’ Godbeer (13-5-0 MMA, 3-0 BKB) made his professional mixed martial arts debut in 2009 where he TKO'd his opponent Sam Hooker. Godbeer has competed for the UFC, Bellator MMA, and BAMMA and was the BAMMA Heavyweight Champion.

Godbeer would remain undefeated in the BAMMA cage between March 2012 and May 2016. He also signed with Bellator MMA made a single appearance under the promotions banner and faced Cheick Kongo at Bellator 102 and lost that bout. Godbeer did win three straight victories in BAMMA and won the heavyweight title against Paul Taylor back in June 2015. He did announce a brief retirement from MMA due to injury but did return in May 2016 to defend the BAMMA heavyweight title.

Godbeer signed with the UFC back in September 2016. He made his promotional debut on November 2016 against Justin Ledet at UFC Fight Night 99. He would lose via submission in the first round. His last bout was against Sergey Belostenniy and lost at ACA 95: Moscow which took place April 04, 2019.

Mark came back to fight but instead of stepping into the cage he put his skills and hands into the Bare Knuckle fighting scene. BKB™ was the perfect choice to debut because it was close to home. BKB 16 took place on March 30, 2019 where Mark Godbeer made his Bare Knuckle fighting debut as he faced Mickey Parker. This fight ended with Godbeer defeating Parker via unanimous decision.

The 35-year-old Bare Knuckle fighter signed under the Valor BK banner and fought in the VBK Heavyweight Tournament. Godbeer took on MMA Vet Jack “The Outlaw” May and won via KO. He then faced Mighty Mo and defeated him in the very first round after a series of punches. Godbeer won the tournament and become the first Valor Bare Knuckle (VBK) Heavyweight Champion.