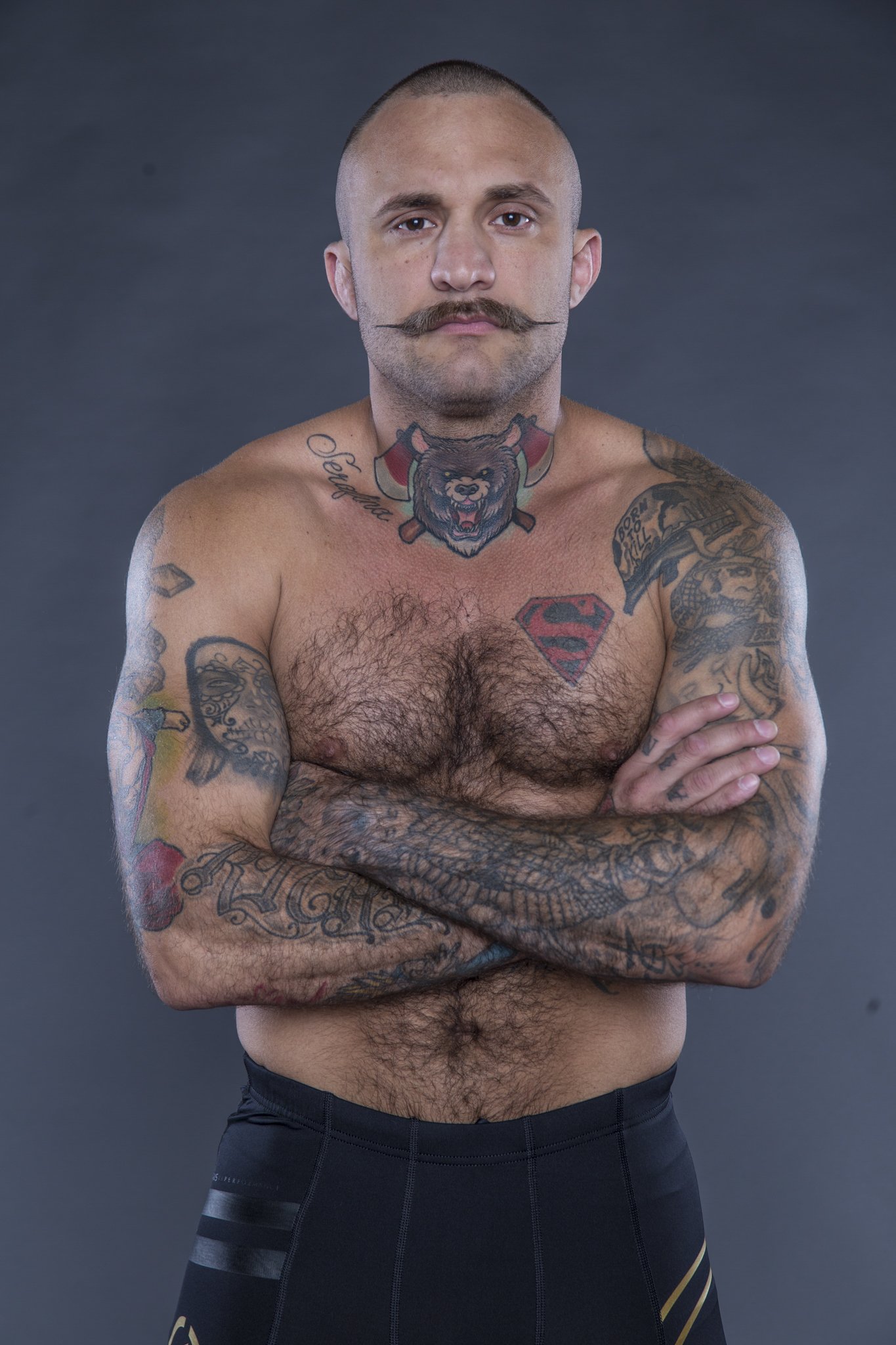 His Pro MMA started when he took on and defeated Jason Trett at Brutaal Genesis Iowa. Richman has competed for Bellator MMA, Legacy Fighting Championship and also competing on The Ultimate Fighter: Team GSP vs. Team Koscheck. Richman lost to Aaron Wilkinson by unanimous decision after two rounds. His last MMA fight was against Jeff Peterson and lost by unanimous decision at LFA 29: Camus vs. Simon back in 2017.

He made his Bare Knuckle debut at VBK 1 as he took on JC Llamas. This fight was ruled a no-contest due to an accidental head butt. He returns to the Valor BK Pitt and will rematch JC Llamas at VBK 2.