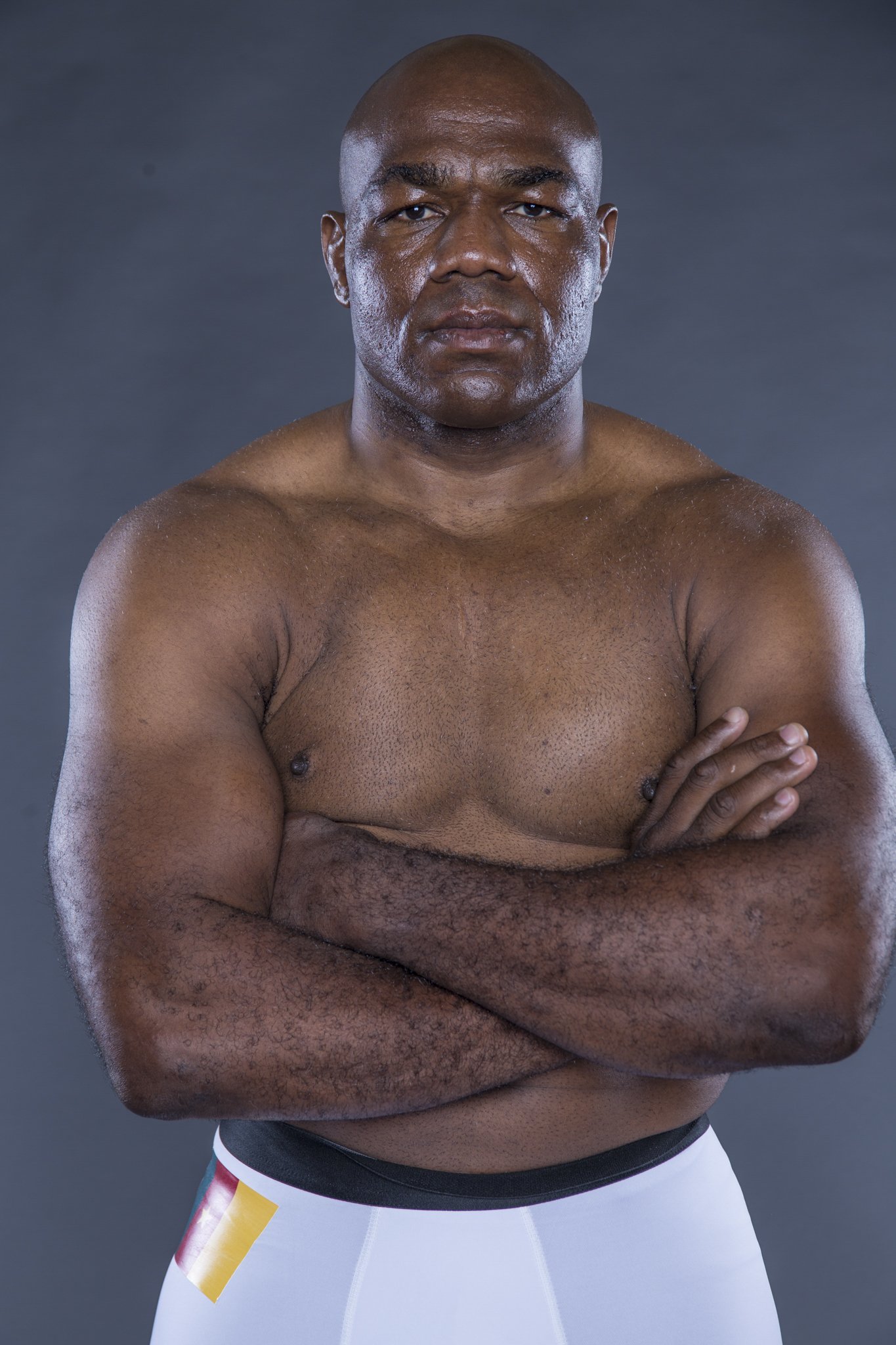 Rameau Thierry Sokoudjou Nkamhoua fighting out of Encinitas, California, is mostly known as Sokoudjou, has been competing as a professional Mix Martial Artist since 2006, Sokoudjou is the former KSW Light Heavyweight Champion, and has competed for PRIDE, UFC, WEC, Affliction, Strikeforce, K-1, DREAM and Bellator.

Born and raised in Cameroon, Sokoudjou began training in judo at the age of five winning three consecutive junior national championships from 1997-1999 in his home country. After moving to the United States in 2001 he pursued a career in judo. Sokoudjou was the 2001 US Open Judo Champion as a member of Judo America San Diego, California.

Sokoudjou began training mixed martial arts after helping Dan Henderson train for an upcoming fight at Team Quest. He then made his professional debut in 2006 in San Diego. After his last fight in 2017, Valor BK which is a promotion owned by Ken Shamrock, he made his Bare-Knuckle debut at VBK1. He went and lost his fight against Mighty Mo.