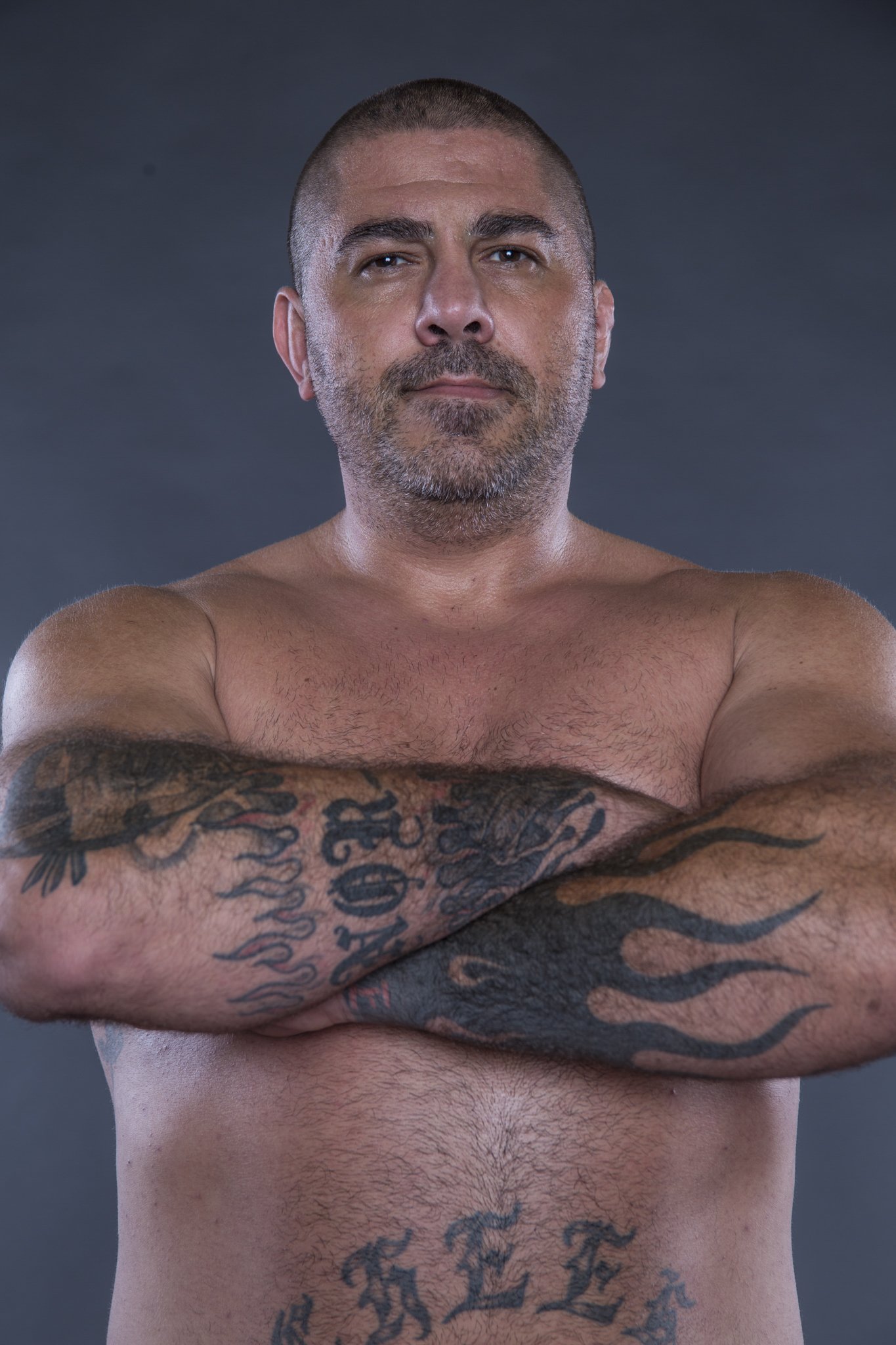 Rick Cheek who fights out of Rohnert Park, California is an American kickboxer, MMA fighgter, Boxer and Bare-Knuckle Fighter who competes in the heavyweight division. In his amateur career he was a North American Muay Thai champion. Cheek turned professional in 2005 and debuted in K-1 the same year.

Cheek was the United States Air Force boxing champion and started training in kickboxing and Muay Thai in 2000 at the age of twenty-three.

After turning professional, Cheek made his K-1 debut on August 13, 2005 in a tournament reserve bout at the K-1 World Grand Prix 2005 in Las Vegas against Mike Sheppard, knocking him out in the second round. Rick has since then signed under Ken Shamrock's promotion Valor Bare Knuckle.