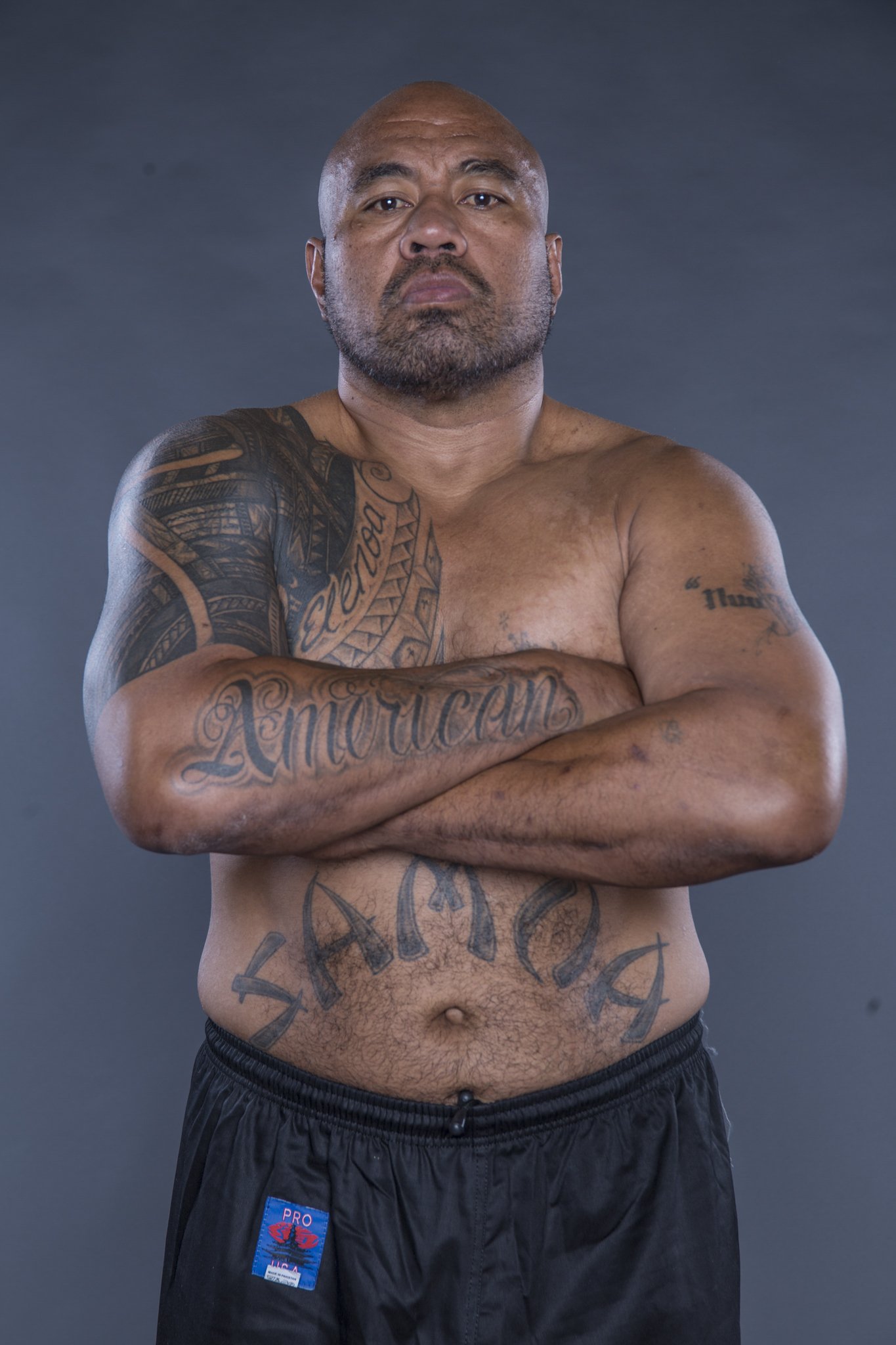 Siala-Mou Siliga known as ‘Mighty Mo' is a Samoan kickboxer, boxer and mixed martial artist and a Bare-Knuckle Boxer who competes in the Heavyweight division.