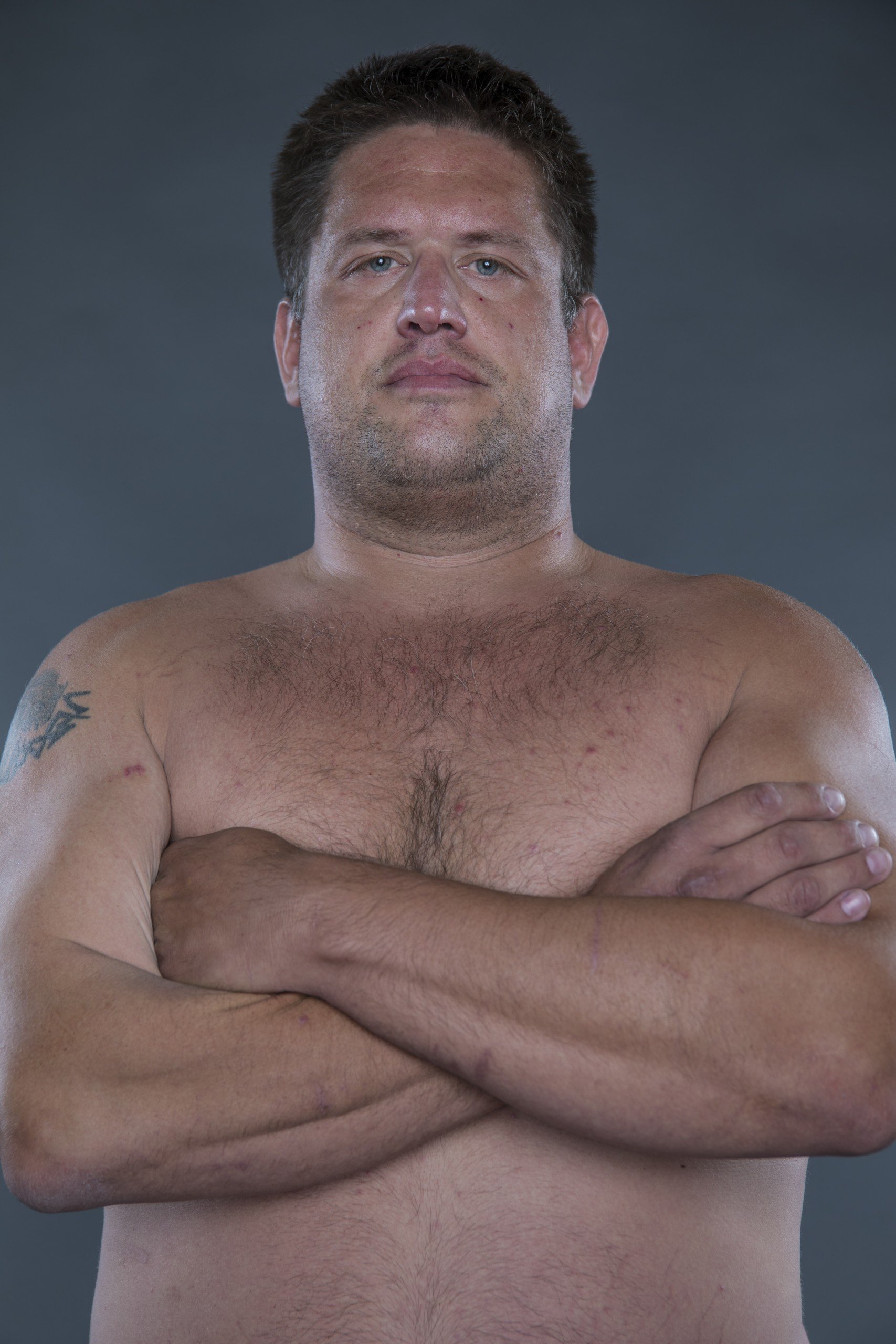 Zach Thumb is ranked 5th of 6 active Dakotas Pro Heavyweights. He made his MMA pro debut back in 2007 under the Palace Fighting Championship taking on Chris Galliher and winning this fight. All of his MMA fights have been in the regional scene.

Shortly after, he signed under Ken Shamrock's Bare-Knuckle promotion Valor BK. He took on Chris Jensen and lost that bout.